A June 2021 report by the Israel Innovation Authority noted a concerning decline in the number of new startups, beginning in 2014. According to data from Start-Up Nation Finder, a similar trend can be noted: since 2017, 14% fewer startups have been launched year over year. The purpose of this study is to propose possible explanations for this phenomenon and its significance for the Israeli ecosystem.

The first insight from the data is that the decline in the number of startups is not unique to Israel and is part of a global trend. An analysis of data on new startups worldwide points to an average annual decrease of 17% since 2017. Likewise, other innovation ecosystems comparable to Israel, such as London and Silicon Valley, recorded declines of 15% and 5%, respectively. 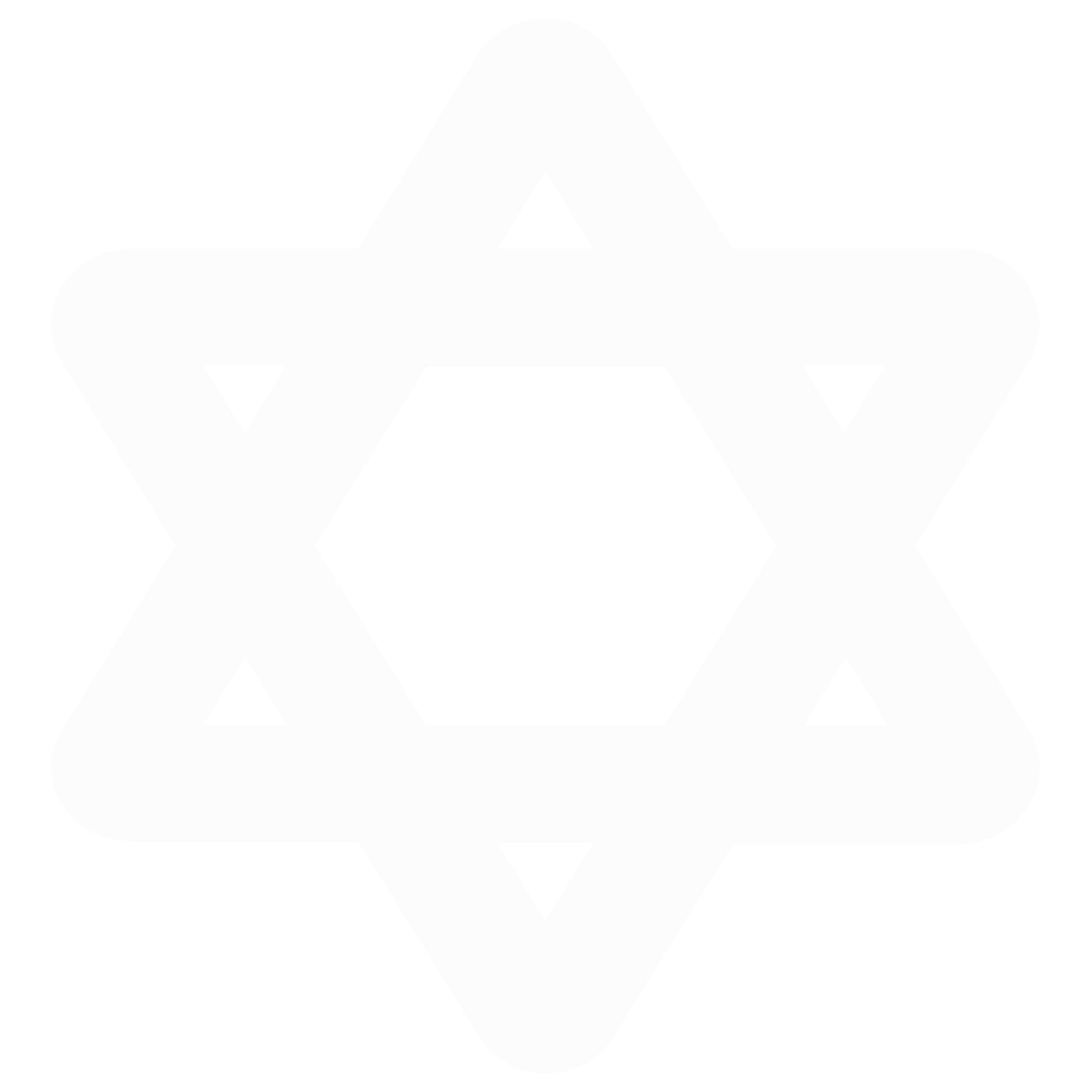 Fewer startups have been launched in Israel since 2017 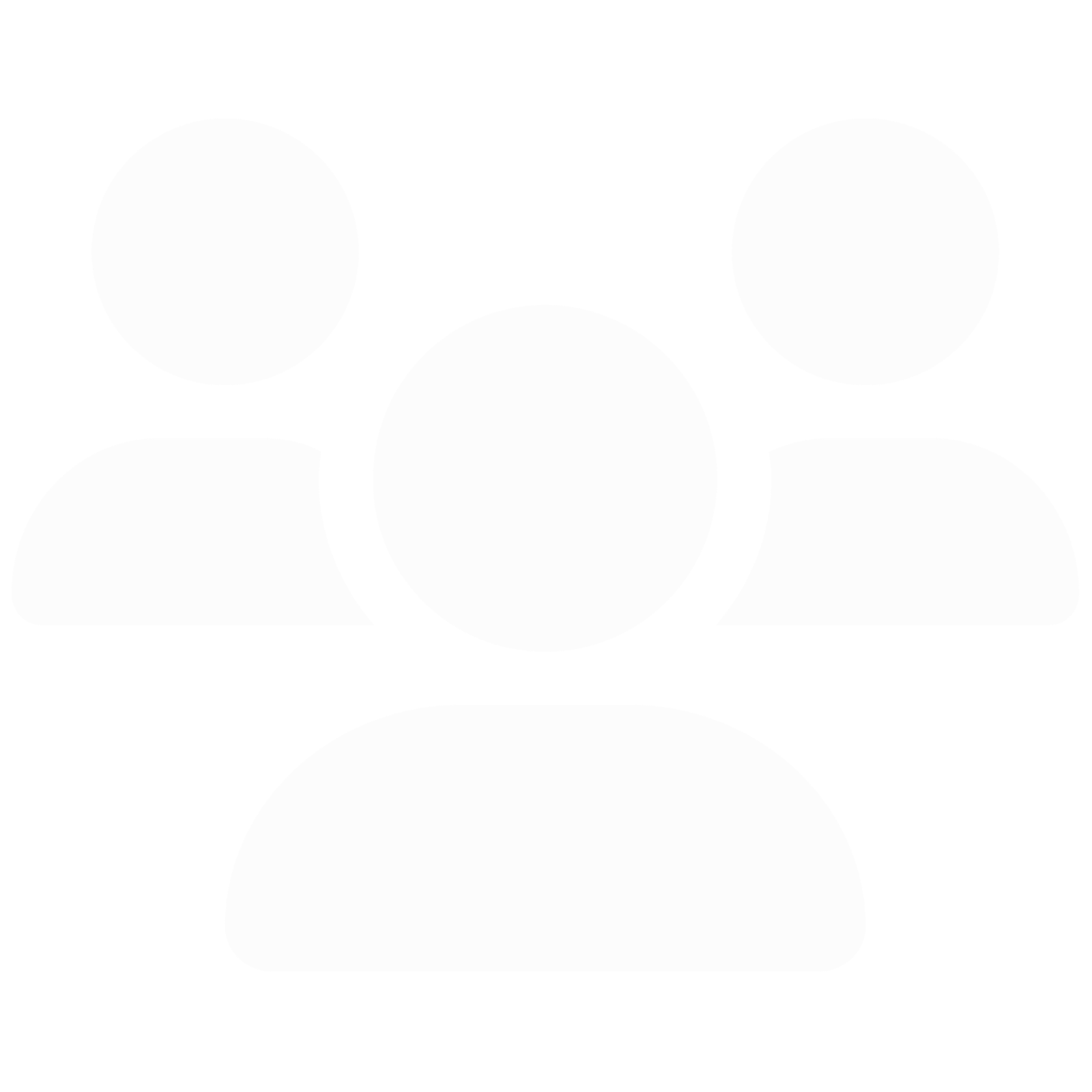 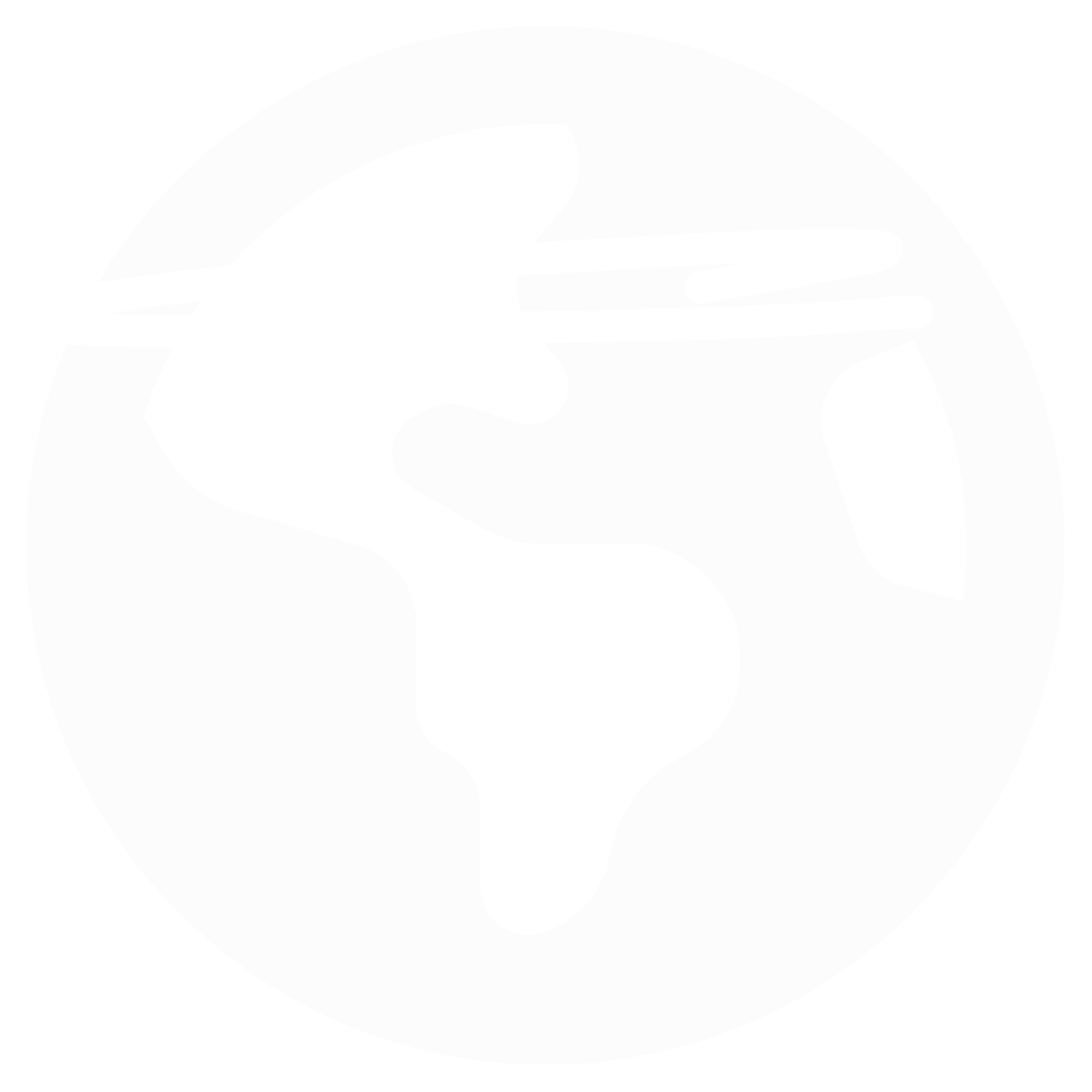 Fewer startups have been launched globally since 2017

There are several possible explanations for this phenomenon:

1. The decline indicates an improvement in investors’ ability to identify winning ideas

Some claim that the decline is simply a reflection of investors’ improved discernment, and that the smaller pool of startups are of higher quality. To assess this claim, we used the portion of startups that succeeded in raising at least a seed round as a proxy for quality.

The results of this analysis do not indicate a significant improvement in the overall quality of startups. For example, 52 weeks post-establishment, the differences in “quality” between startups launched in 2014 and startups launched in 2020 are relatively small. These results are consistent even when we changed the quality parameter from seed to series A.

2. The decline is due to shifting technological trends.

In the global technology industry, one periodically notices large shifts in successful sectors. These changes may be reflected in the scale of new companies that are established. Therefore, the decline in the number of new technology companies may be due to an increase in sectors where greater resources are required, expressed either by larger startups or by a decline in the sectors that require fewer resources.

This explanation is supported by the finding that the largest decline over the past few years was in the Social Media and Advertising sector. Startups in this industry are usually “pure software” and require less personnel and equipment than “heavier” industries like AgriTech or medical equipment, and even less than Fintech and Digital Health, that alongside technical knowledge also require expertise in complex regulation. The fact that the decline is mostly limited to this sector in other countries as well supports the hypothesis that the decline can be attributed to these changes.

3. The decline stems from increased competition between startups and established companies.

Over the past decade, the number of Israeli growth companies as well as multinational corporations with a presence in Israel has increased significantly. These companies vie for the same resources as new startups across several areas:

What can be done?

The Israeli government recently announced its intention to significantly increase the number of employees in the high-tech sector. Doing so would require that Israeli companies employ individuals across a wide range of professions. On one hand, a larger number of startups increases the chance for the growth of a wider tier of established Israeli technology companies. On the other hand, one cannot ignore the chronic shortage of high-tech employees, especially software developers. Companies are increasingly competing for these employees, contributing to rising wages and indirectly impairing the prospects of existing startups to become established companies. Therefore, a larger number of companies is not always better and there may certainly be a situation where too many new startups indicate an inefficient allocation of the limited labor supply.

Our analysis indicates that the decline is likely the result of two trends:

The relatively short period since the onset of the decline in the number of Israeli startups, along with the time-lag in receiving data and the anomaly of COVID, make it difficult to measure the relative contribution of each of these trends to the decline. Measurement is important, as an escalation of the first trend ─ a decline in entrepreneurship motives ─ may lead to a situation in which government intervention is necessary.

However, if the main cause of the decline is a shifting of innovation resources from the Social Media and Advertising sector to resource-heavy sectors, then we do not believe that government intervention is necessary. Instead, the decline represents a natural occurrence in a market adapting itself to global changes, and it could even benefit the Israeli economy. Furthermore, the fact that 70% of the decline can be attributed to the Social Media and Advertising sector decreases the gravity of the situation, as this sector is characterized by relatively low entry barriers and high mobility of resources (entrepreneurs, employees and investors).

In conclusion, we believe government intervention to correct certain trends in the ecosystem requires a high burden of proof. The relatively short time span since the decline began, the partial information on the extent of the problem and its source, and the fact that it is concentrated in a specific industry, lead us to conclude that we have not yet reached this threshold.

That said, continuing to track entrepreneurship trends in Israel, along with the composition of new startups and their ability to raise initial funding is of critical importance for all stakeholders interested in maintaining Israel’s technological edge. 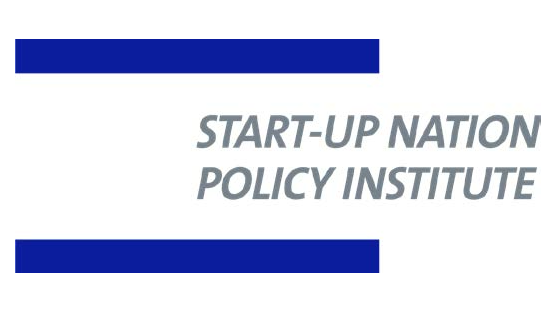 Start-Up Nation Policy Institute is an independent think-tank that works to strengthen the Israeli innovation ecosystem through research and policy recommendations. The Institute works in partnership with the public sector and the high-tech industry to advance policies that maintain Israel’s technological edge and expand Israeli innovation to all areas of its economy & society. The Institute is part of the Start-Up Nation Central group and is fully funded by philanthropy.

The Israel Innovation Authority is a statutory public agency in charge of Israel’s innovation policy, established in 2016 based on the activity of the Chief Scientist at the Ministry of Economy. The authority advances innovation as a lever for sustainable and inclusive economic growth out of a view that innovation is the most significant engine of growth for the Israeli market. The authority works to strengthen the infrastructure of Israel’s economy of knowledge, while continually examining the obstacles and opportunities presented by Israel’s innovation ecosystem. The authority gives entrepreneurs and innovation-leaning companies in Israel a variety of funding and other instruments to help them deal with the changing needs of the modern world of innovation. The social-public department in the authority leads activity to increase the size of human capital available for the tech industry.

We would like to thank Start-Up Nation Central’s data team: Jenny Sotnik-Talisman, Maor Perlov & Yotam Maman for their ongoing support, and Yuval Soffer, Director of Ecosystem Research for his contribution to processing the data. We also thank Dr. Noam Gruber from Pekin University, formerly Head of Research at the National Economic Council. Additional thanks to Professor Eugene Kandel, Avi Hasson, Shahar Cohen and Ronen Nir for their helpful insights, and lastly to the Tax Authority and specifically to Rachel Copper-Be’er and Mor Bareli for their assistance in understanding the data.