Learn how Buzzer optimized their...

...thanks to Storydoc’s tracking of pitch deck performance. 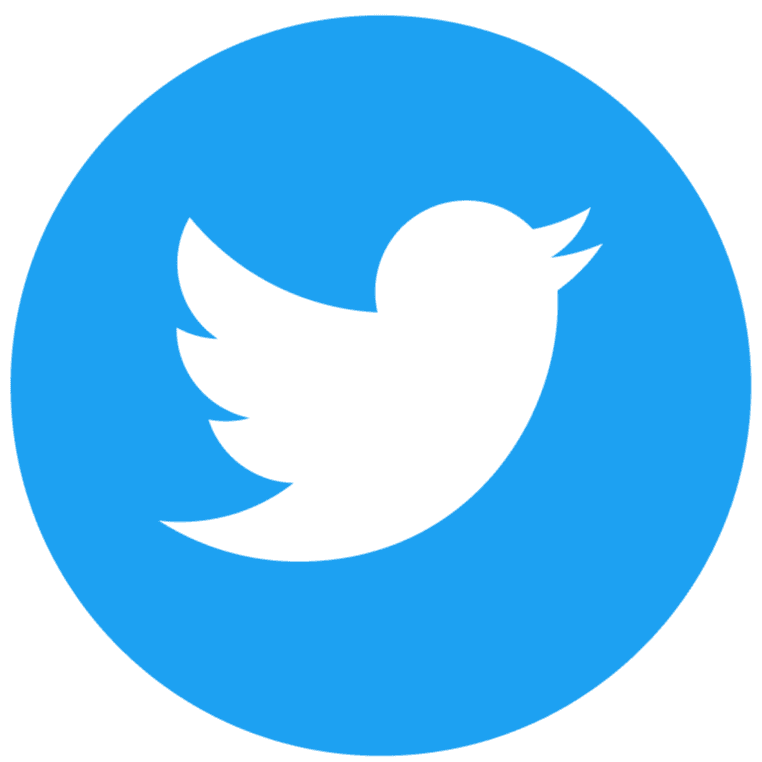 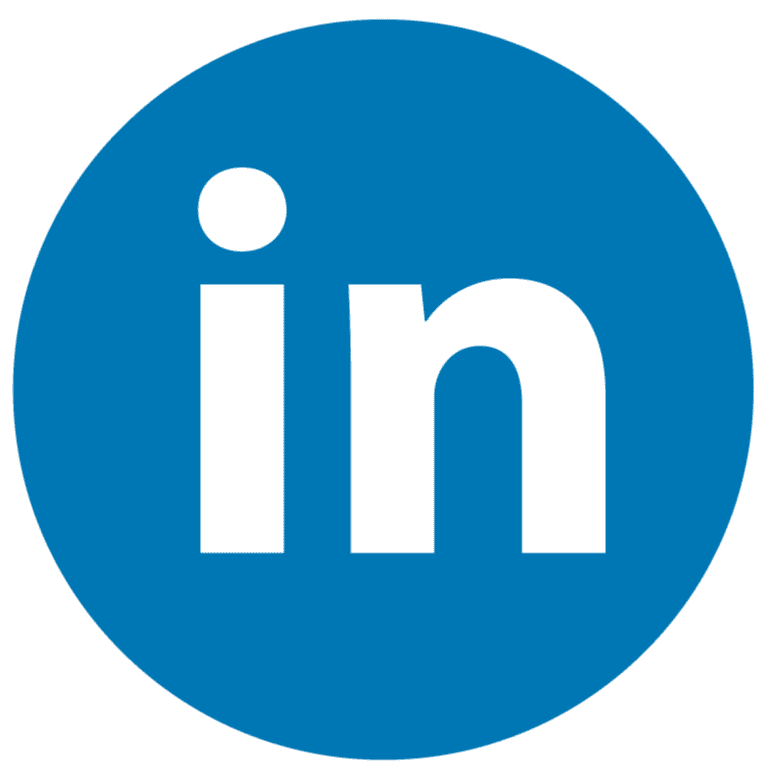 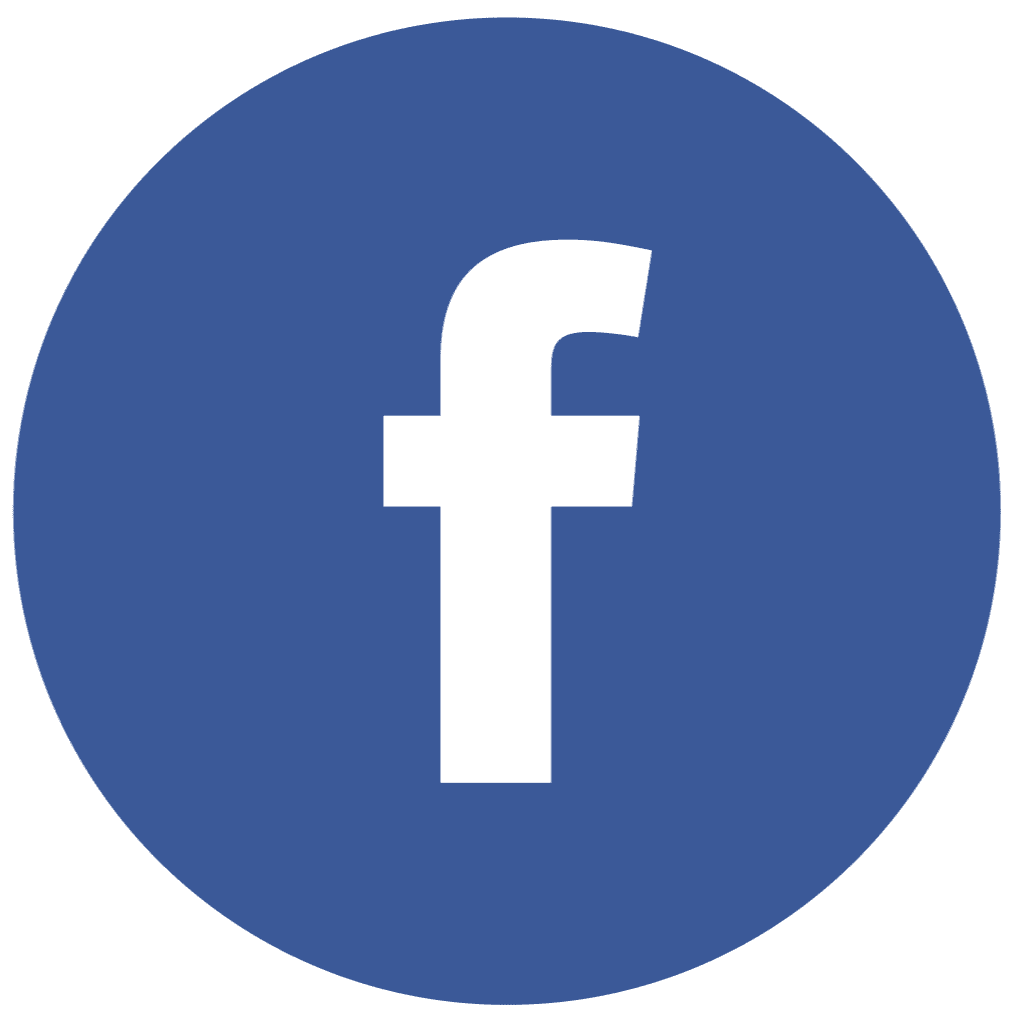 Buzzer is an early-stage startup behind a promising sales enablement platform which optimizes the assignment of sales-qualified-leads. In Q1 2022, they entered the US market and validated the product market fit. Their current goal? As you can probably guess, what’s most important now for the Buzzer team is raising the seed round.

And fundraising for a startup, apart from networking and conference attendance, means sending out a lot of investment decks. And there was one major problem with their investment pitch decks.

As Buzzer’s CEO, Assaf Klinger, told us, “I would use Google Slides for my decks and I had no idea what happened to them once I sent them. All I knew was whether or not my email was opened. Some tools let you see whether the file was opened or not, but this is where the insights end.”

Since Buzzer’s team started using Storydoc, they got access to our presentation analytics panel that lets them track each and every step of investors’ interactions with their decks. This, in turn, allows them to optimize the contents and maximize engagement.

Since they started using Storydoc:

I did a lot of A/B testing and optimizing, creating around a hundred versions along the way. With our investment deck, I was able to make tweaks that boosted the reading completion rate from just over 40% to almost 100%. 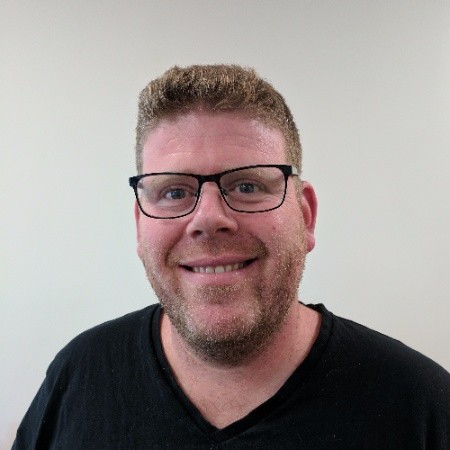 Want to achieve what Buzzer did?

Book a demo Try it free

...and see how Storydoc can give you insights you never thought possible.

“Like I said, before switching to Storydoc, I was using slides. And that’s what most companies do,” says Assaf.

“Storydoc presentations, in turn, look like landing pages and I believe this is going to be the new standard in business communications,” he goes on.

“The good thing is, people know the experience of reading a landing page and that’s how they perceive Storydoc decks. They don’t see them as slides.”

While we were delighted to hear that (because, obviously, making Storydoc the new standard is our mission), the modern design wasn’t the most important Storydoc feature for Assaf.

“I’m a data guy,” he admits. “Marketers will love the different layout options and all those bells and whistles. What matters to me is the analytics.”

So, when Buzzer’s CTO showed Assaf Storydoc, it didn’t take much convincing to give our tool a go.

“With Storydoc, I get insights about who read my presentation. I can identify where the most significant drop-off occurs. I find out which slides are the most important, meaning I should move them up. Also, I learn which slides are off-putting and should be scrapped.”

“This lets me understand why certain readers churn at certain points.”

Sure, learning about who read your decks and where they dropped off is nice. But gathering information, by itself, won’t really let you tweak anything significant in your fundraising efforts.

Assaf took all the data he got from our analytics panel and started optimizing.

As he explains, “I don’t have many decks. I have 2 or 3 main ones and I constantly test and update them.”

Of course, we asked Assaf to provide an example of data-informed tweaks he made with his Storydoc deck.

“I saw significant drop-offs after the third slide. I changed the slide order and the reading completion rates went from just over 40% to almost a hundred.”

“I didn’t even need feedback from the investors. I got all the actionable data through Storydoc analytics.”

Then, Asaf showed us another Storydoc presentation Buzzer’s team uses for clients. As he pointed out, the first major drop-off happens after the first two slides.

“You see, that’s okay, nothing to worry about. If people drop off after seeing the ‘What We Do’ slide, it just means they’re not interested in that kind of product,” notes Asaf.

Make no mistake, being the data guy, Assaf knows there’s still room for improvement and further testing. He gave us another great example of the ongoing optimization process:

“The next visible drop-off happens after the demo video. Again, it’s a super valuable insight. It shows that some people don’t like the user interface—thus, informing us what we should further improve.”

See how Storydoc can help you optimize your investment decks, too.

Book a demo Try it free